The distribution grid leaving the Ashdod station is six kilometers long and connects to factories in Ashdod’s industrial zones, which contributes to reducing air pollution in the city.

In the near future, 30 kilometers of gas pipelines will be added to the grid, which will connect a number of additional areas of consumption concentration, such as the Ad Halom Industrial Zone and Kibbutz Bnei Darom, Kvutzat Yavne and Kibbutz Hatzor.

In addition, there are plans to have the natural gas system serve the area along the Ashdod Port, including the current Ashdod Port and the new port now being constructed. The plans also include connecting additional consumers building new power plants and factories in this region.

Planning and placing the pipelines for this grid involves many challenges. Much of the distribution grid passes through dense urban areas with heavy infrastructure. 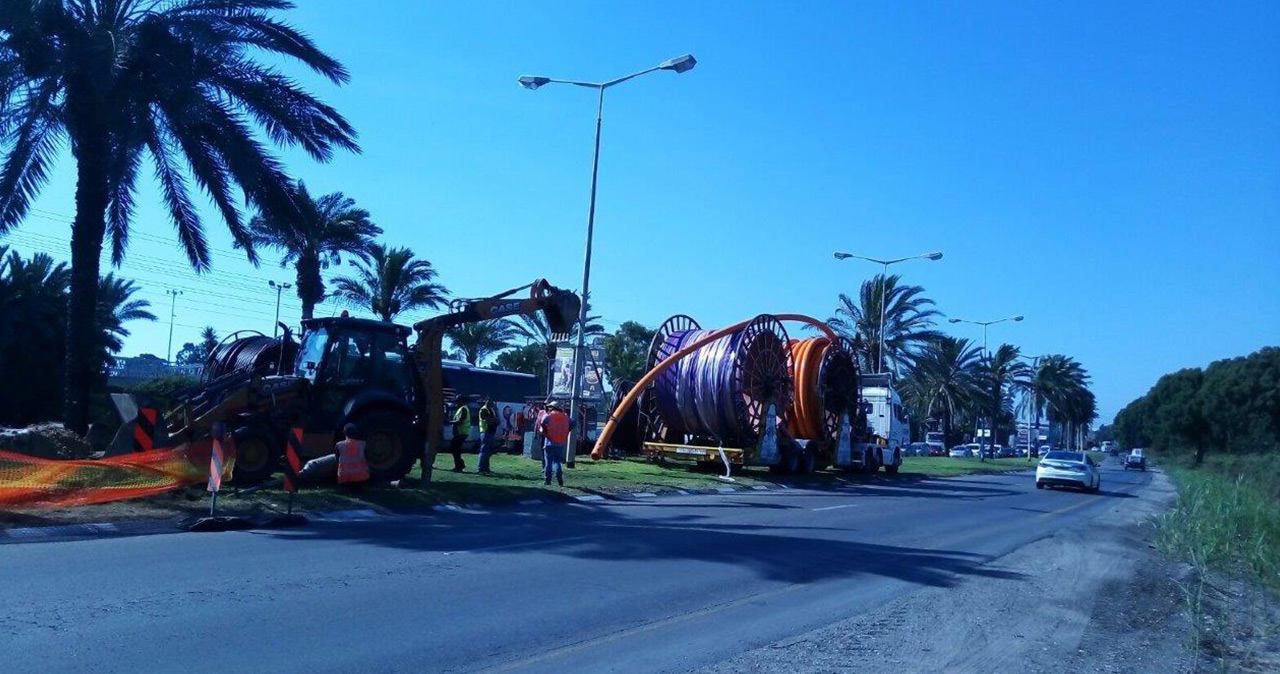 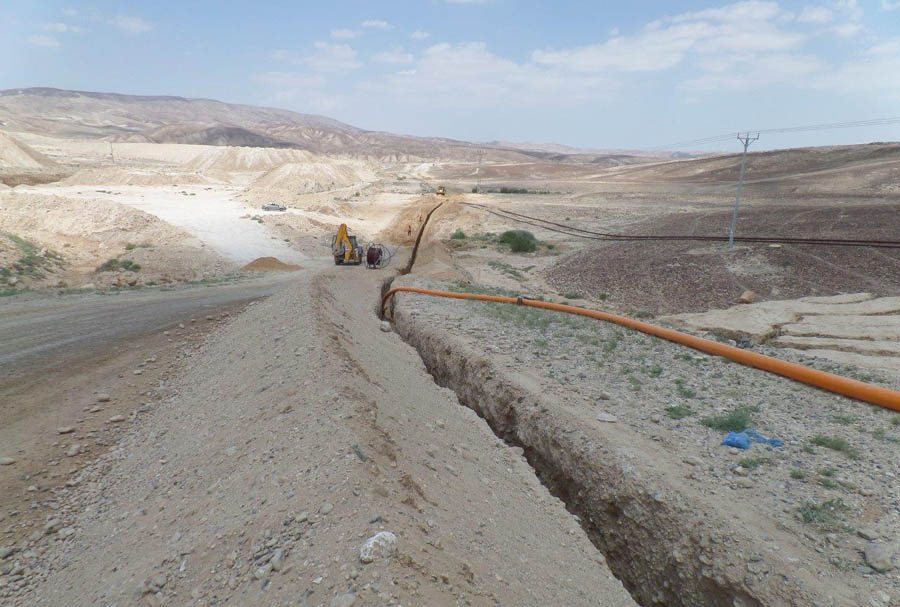 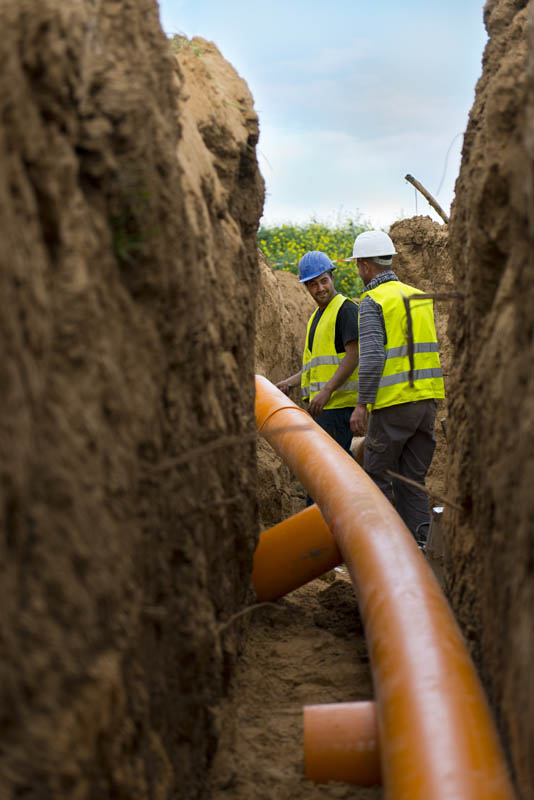 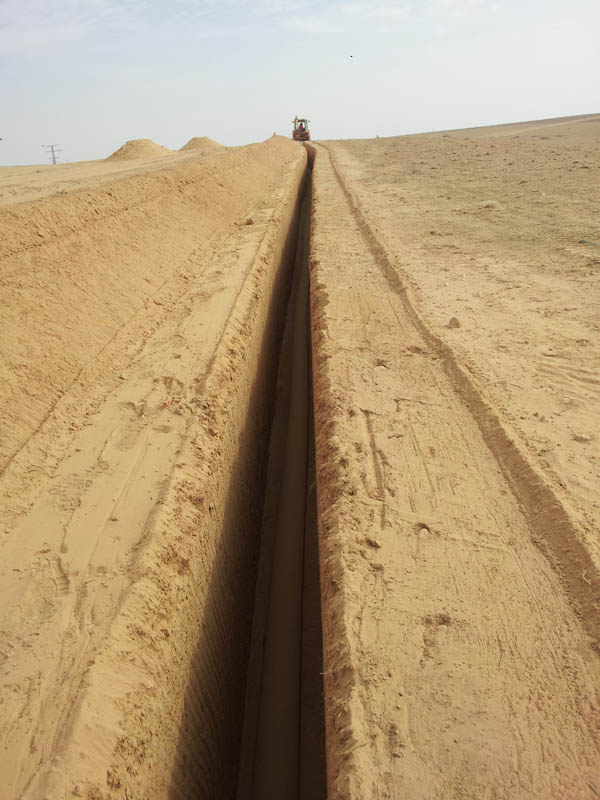